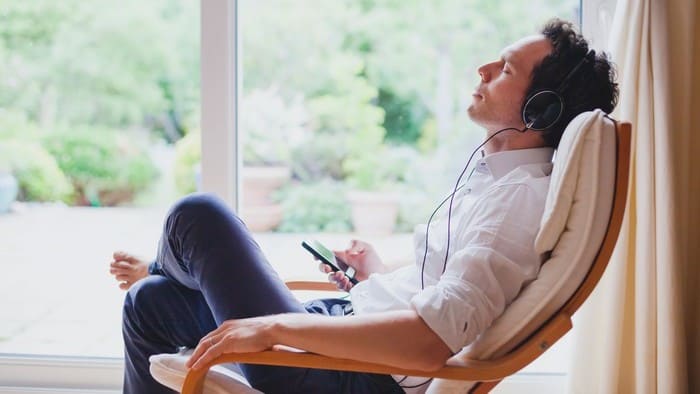 The Jaxsta Ltd (ASX: JXT) share price is picking up steam in late afternoon trade. This comes after the company announced that it has signed a publisher data deal. At the time of writing, the music technology company’s shares are swapping hands for 8.6 cents apiece, up 1.18%.

The Jaxsta share price is racing higher towards the end of market close. Consequently, as investors fight to get a hold of its shares.

According to its release, Jaxsta advised that it has entered into a Commercial Data Access Agreement with Kobalt Music. The deal will run for a period of two years with an option to extend.

Under the terms of the contract, Kobalt Music will provide its publisher data. Thus, improving Jaxsta’s…

Which ASX healthcare shares saw the biggest gains in February? 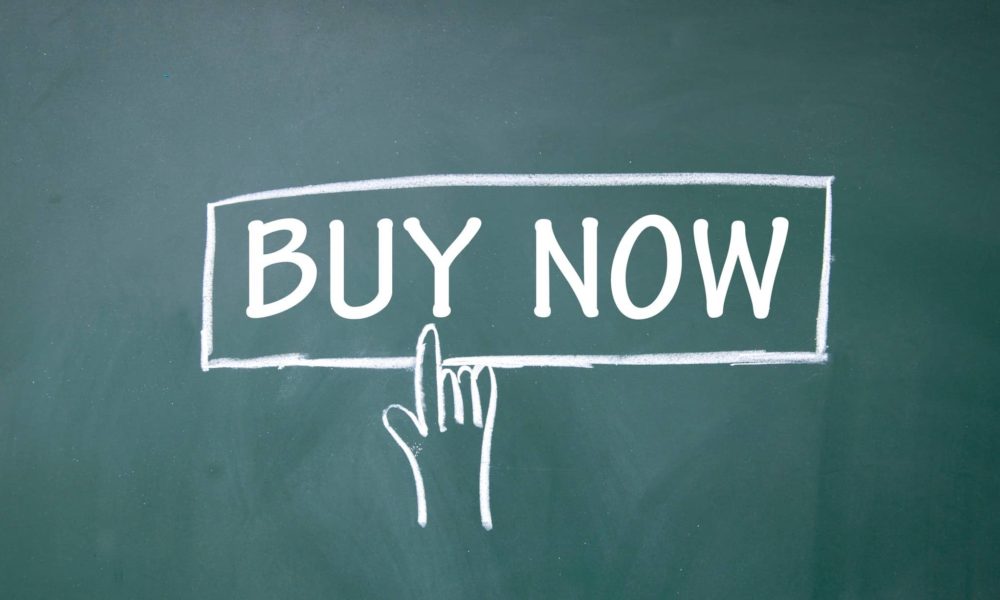 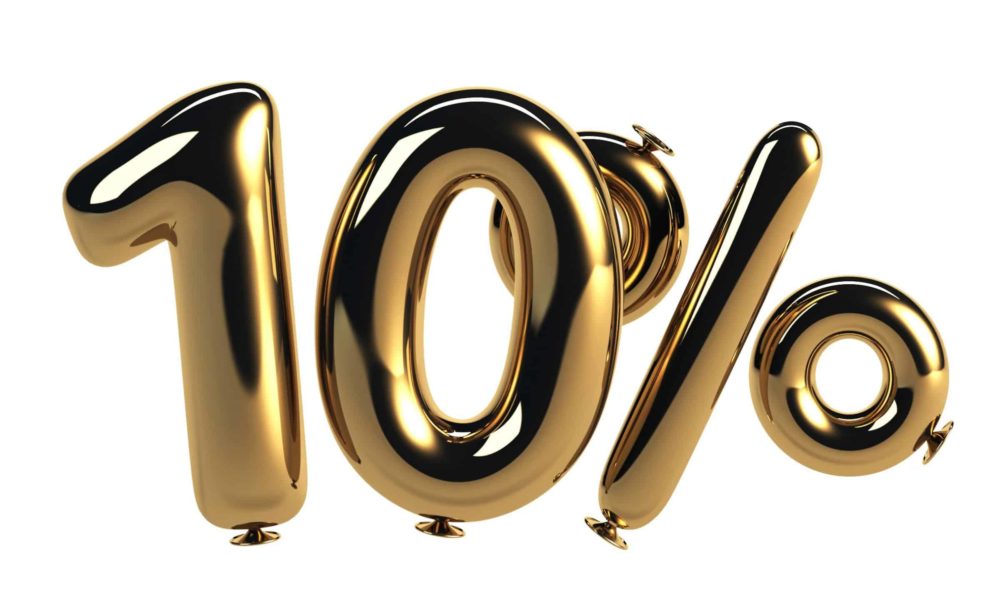