Forensic testing has revealed a chunk of stomach flesh located on a NSW South Coast beach does not belong to missing Sydney conwomen Melissa Caddick.

Police were called to Mollymook Beach about 6.30pm last Friday after the remains, believed to be part of a human torso, were discovered by members of the public.

The gruesome discovery came a day after DNA testing confirmed a decomposing foot that washed up near Bermagui, 150km further south, belonged to the missing mother. 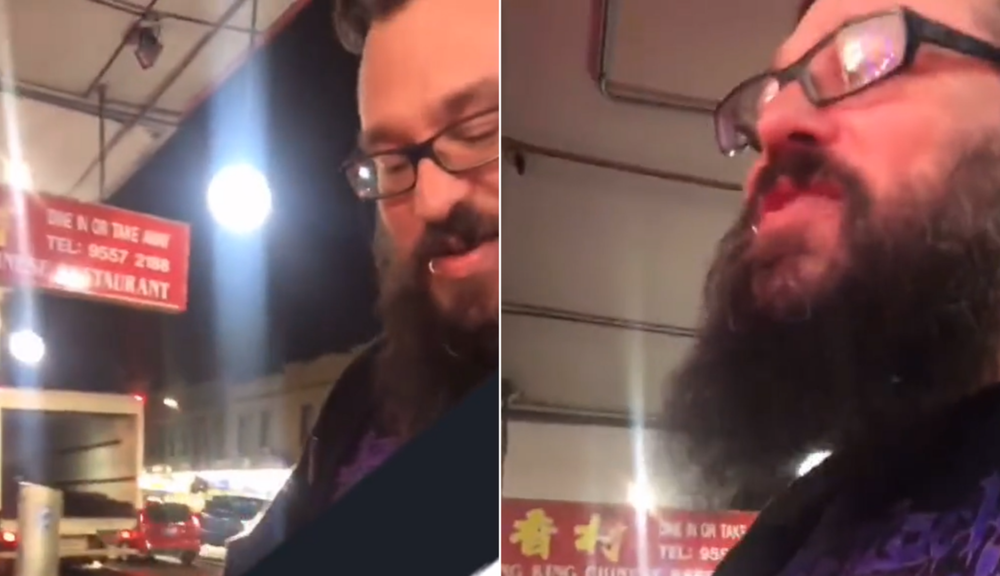 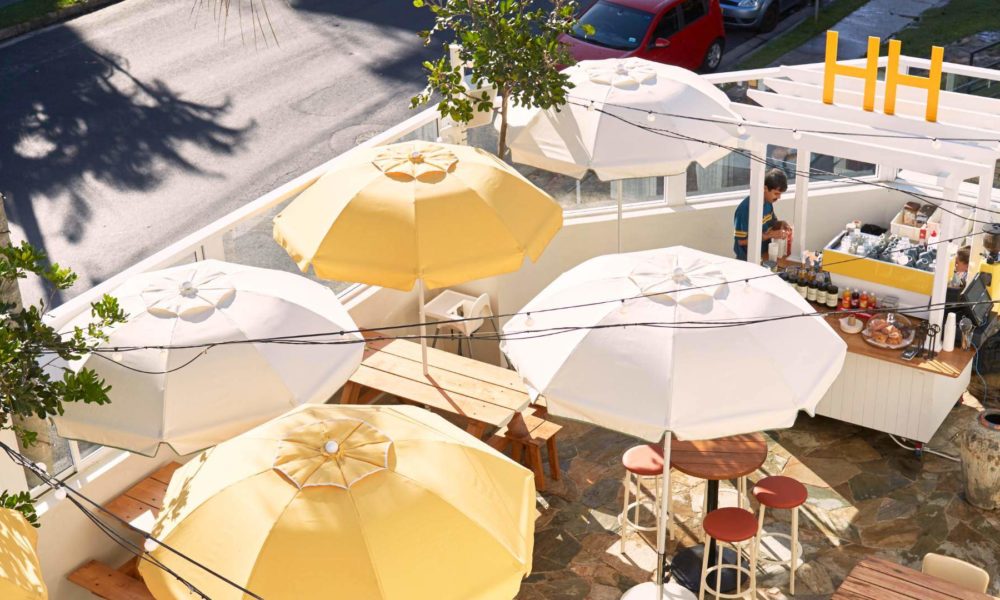