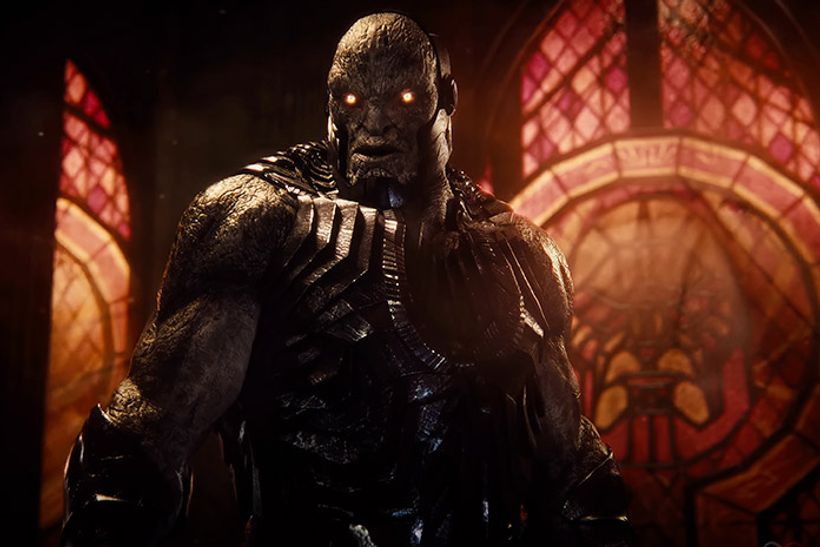 Warner Bros. Pictures has no plans to do a follow-up to “Zack Snyder’s Justice League,” and now the director himself is getting honest about just how fraught the relationship between himself and the studio got.
Out doing promotion for “Army of the Dead” and two months on from the release of the ‘SnyderCut’ on the HBO Max service, Snyder spoke with Uproxx and says working with the studio on the film was not easy.
Indeed it sounds like some at WarnerMedia were resentful for having to fold into the…

Related Topics:AustraliaDark Horizons
Up Next 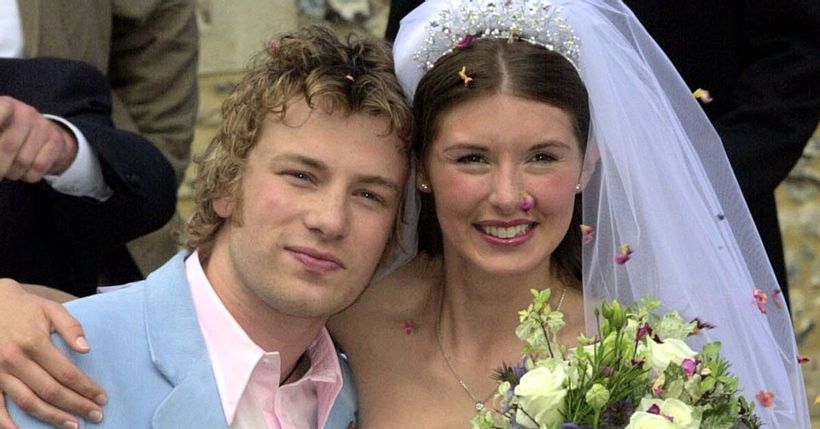 David Arquette: ‘Marlon Brando thought I was going to give him a cold’ – The Guardian