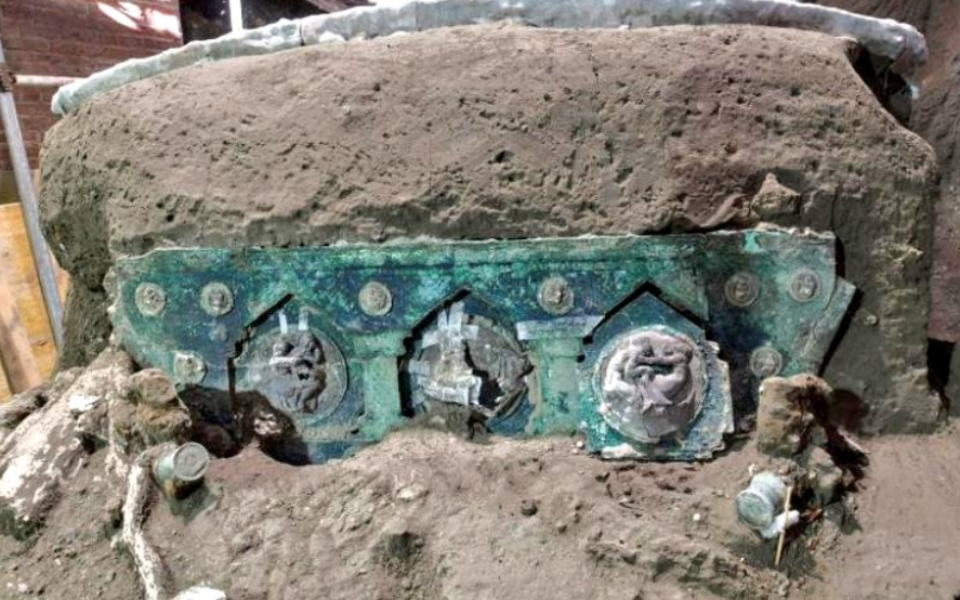 Officials at the Pompeii archaeological site in Italy have announced the discovery of an intact ceremonial chariot, the first find of its kind in the area.

It is one of several important discoveries made in the same area outside the park near Naples following an investigation into an illegal dig.

The four-wheeled chariot, with its iron elements, bronze decorations and mineralised wooden remains, was found in the ruins of a settlement north of Pompeii.

It was unearthed beyond the walls of the ancient city, still parked in the portico of a stable where the remains of three horses were previously discovered.

Stand by for Spectator Australia TV 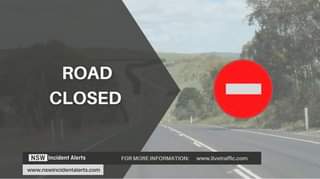 Five easy ways to boost friendship in your 60s and 70s