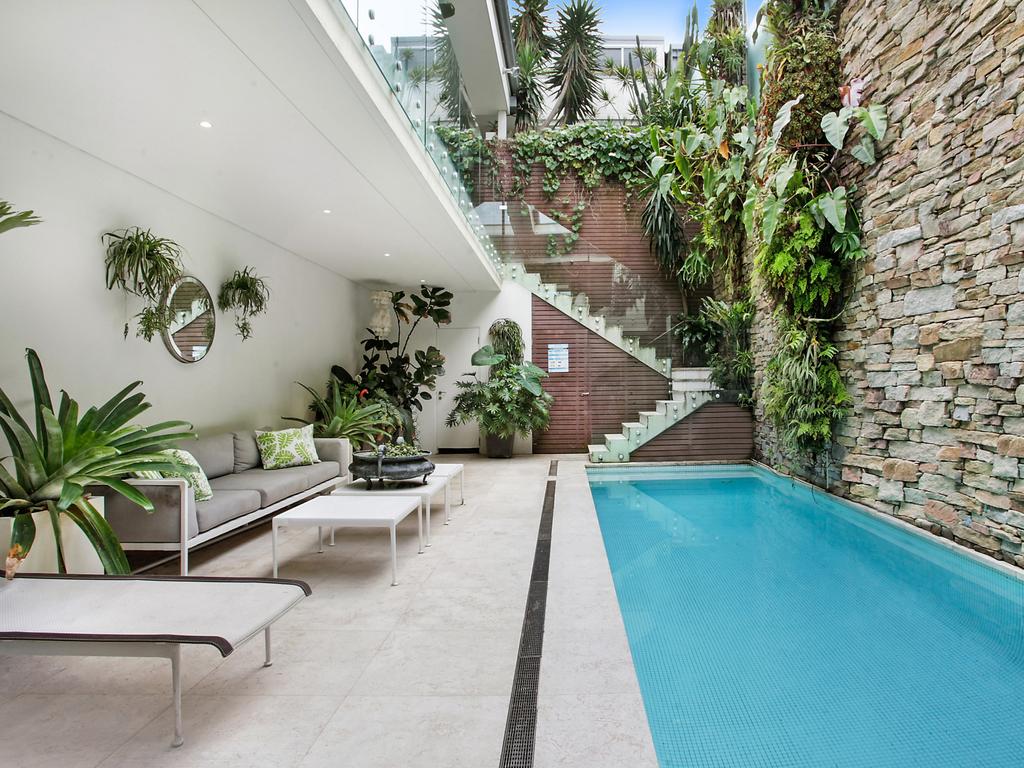 The mosaic-tiled indoor lap pool, which has spa jets and gas heating, is open to the skies.

This is the four-bedroom home at 29 Carlisle Street that the British-born Cooper, whose Australian Fashion Week shows have featured Linda Evangelista and Sarah O’Hare (now Murdoch), had bought for $5.5m in 2011.

And the residence, dubbed The Designer, was offered to top-end renters in 2015 for $20,000 a week. It was leased by the actor Gerard Butler, who was in Sydney filming Gods of Egypt. 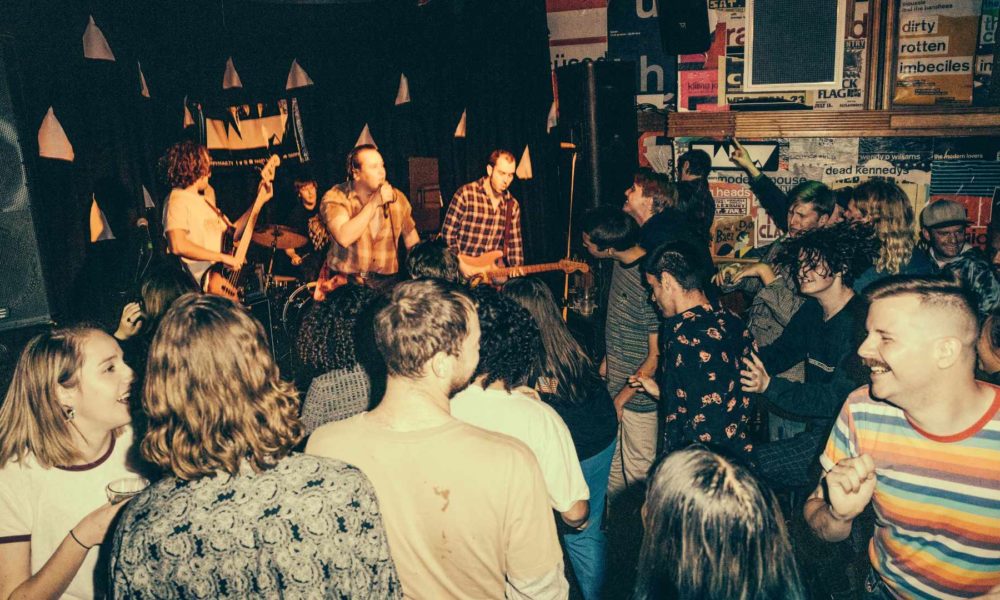 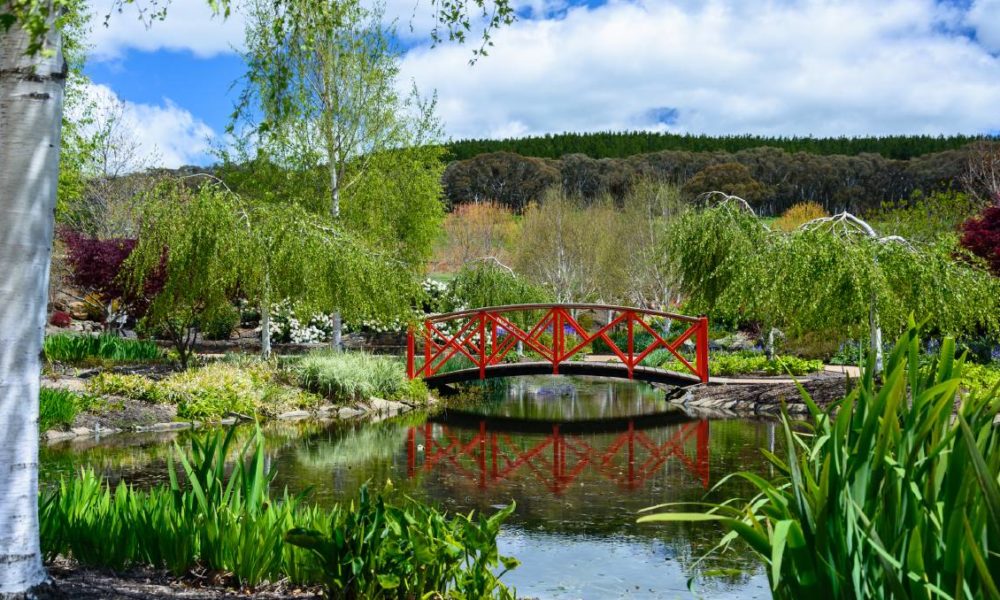