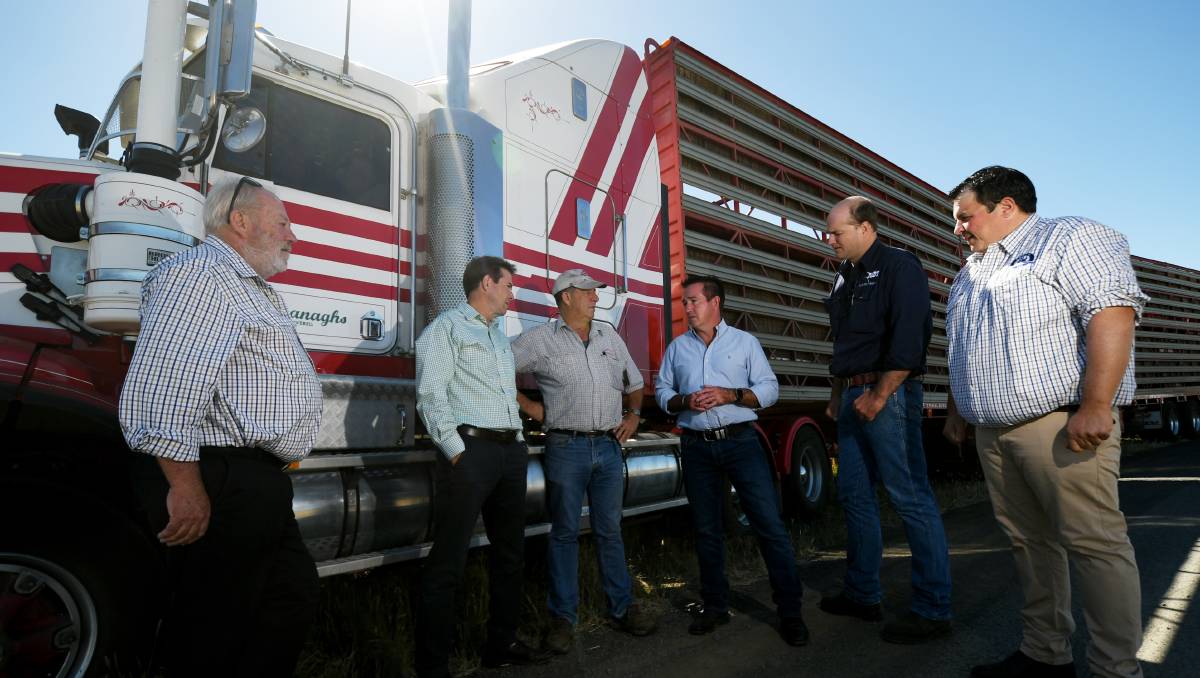 A MAJOR shake up to road access for heavy vehicles has been announced, with confirmation the Tamworth and Gunnedah regions of north west NSW will be included in the Farm Gate Access Network.

The pilot project will allow safer, modern trucks to use local roads they previously needed special permission to drive on, which is designed to make it easier for them to make it to and from farms.

NSW Minister for Regional Roads Paul Toole made the announcement during a visit to Tamworth, and was flanked by local MP Kevin Anderson and Livestock Bulk and Rural Carriers Association president Paul Pulver.

It was revealed six local government areas across the state would trial the program.

‘Bank of Mum and Dad’: Parents’ cash behind a third of first-home buys 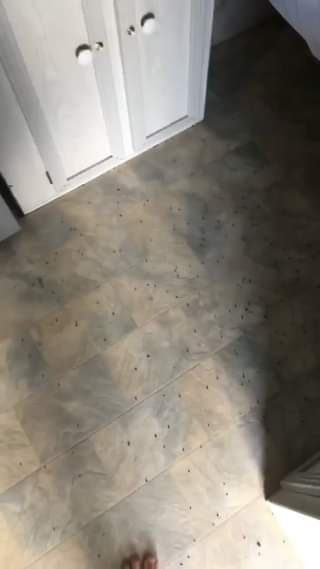 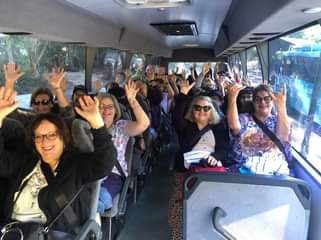