A great day was had by all, despite some horrid weather, with all the junior games a success, in front of a big crowd! Our senior sides also returned to the winners circle with league taggers beating Lithgow Bears 52 – 10. There were several stand out players, but special mention to Jacinda Snow who scored her first ever try!!! Our men’s also recorded their first win on the year, defeating bears 48 – 0, after a gallant effort from the Bears who tried their absolute guts out, but after a few injuries were unable to return for the second half. Well done to both teams as we travel to Orange next weeks to take on the Warriors. 🐯🐯 #GOTHETIGES 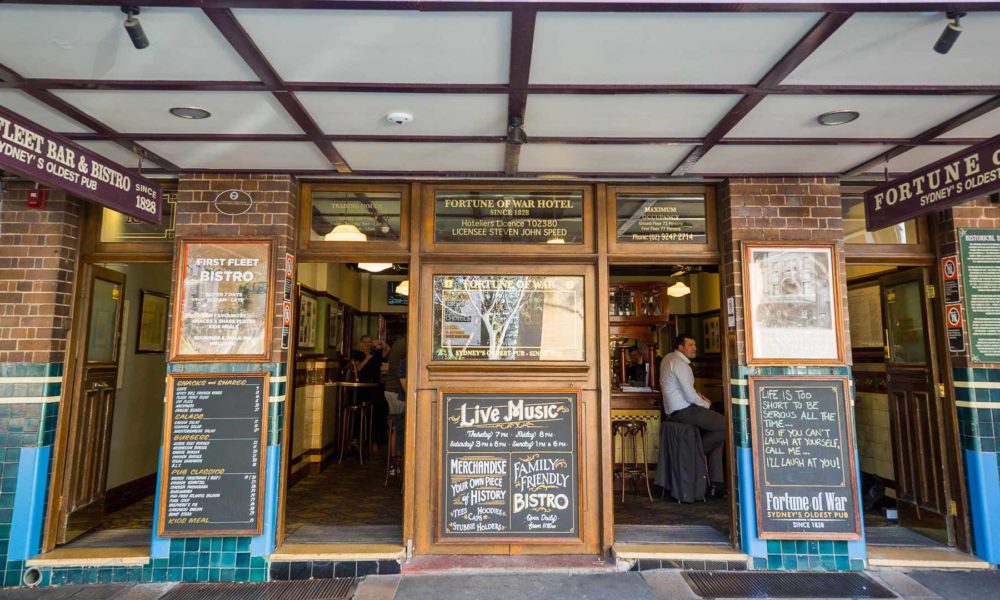 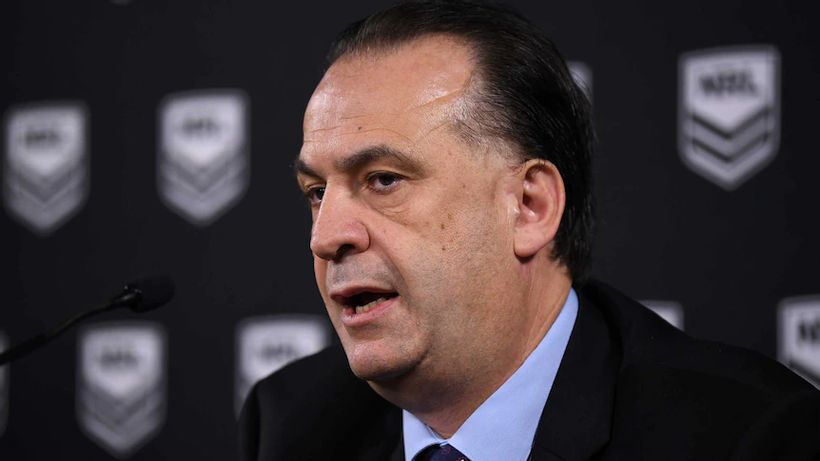